How To Unlock Invisibility Spell ?

The Invisibility Spell is a brand new spell that unlocks when you upgrade your Spell Factory to level 6 at Town Hall 11.

How Much It Cost to Unlock Invisibility Spell at Town Hall 11?

How to use Invisibility Spell?

The spell can be used on troops, making them invisible to the defenses.

They will still be able to attack as if they were not invisible at all. However, if the spell affects the defense building they are targeting, they will move to the next one.

The easiest use, and probably most common use, will be to use this spell to help funneling the troops. This spell makes all buildings invisible, except walls, so they will be ignored by the troops. 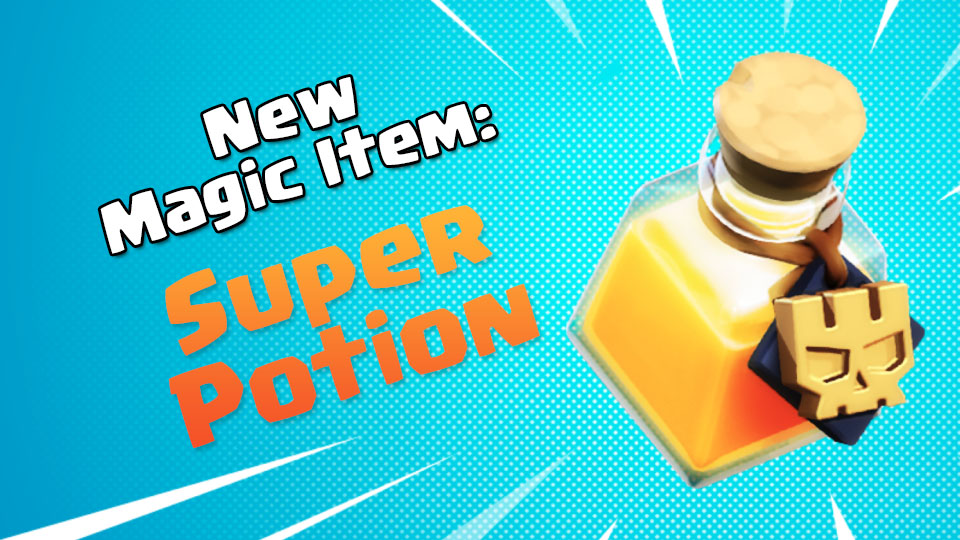 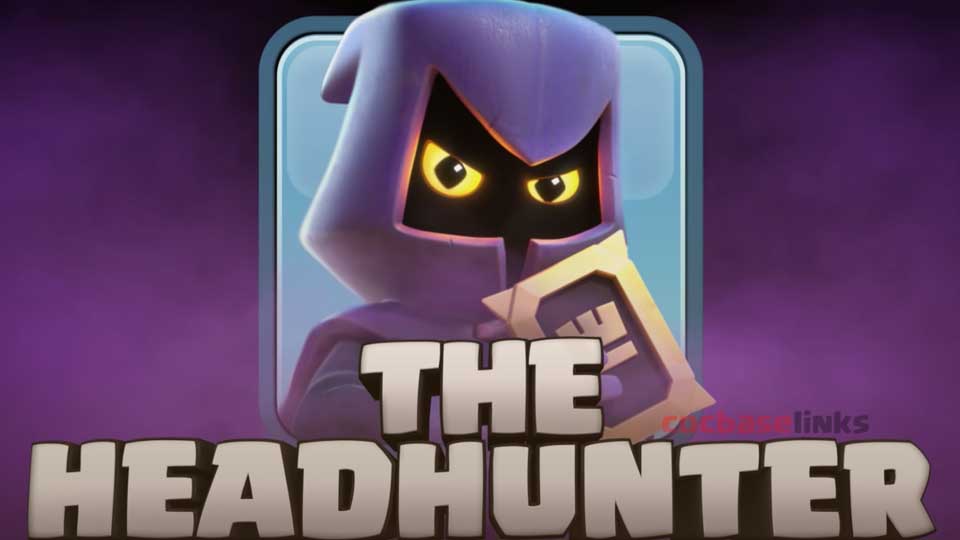 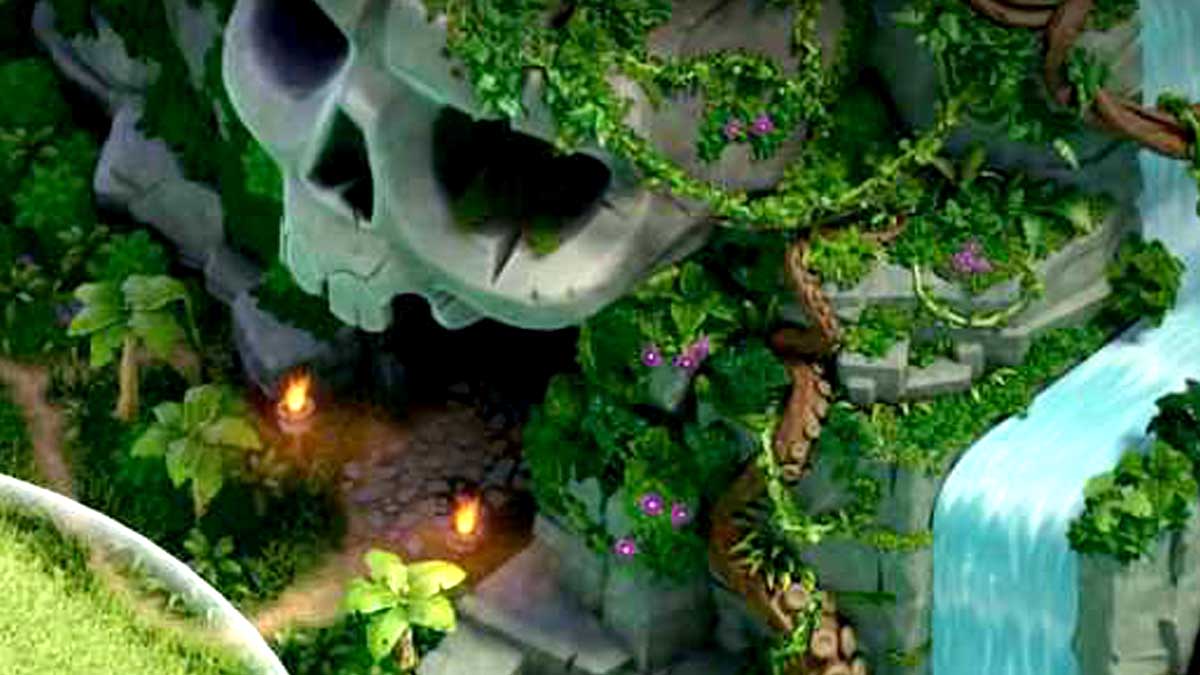